Punking Out In Poison City

Home / Punking Out In Poison City 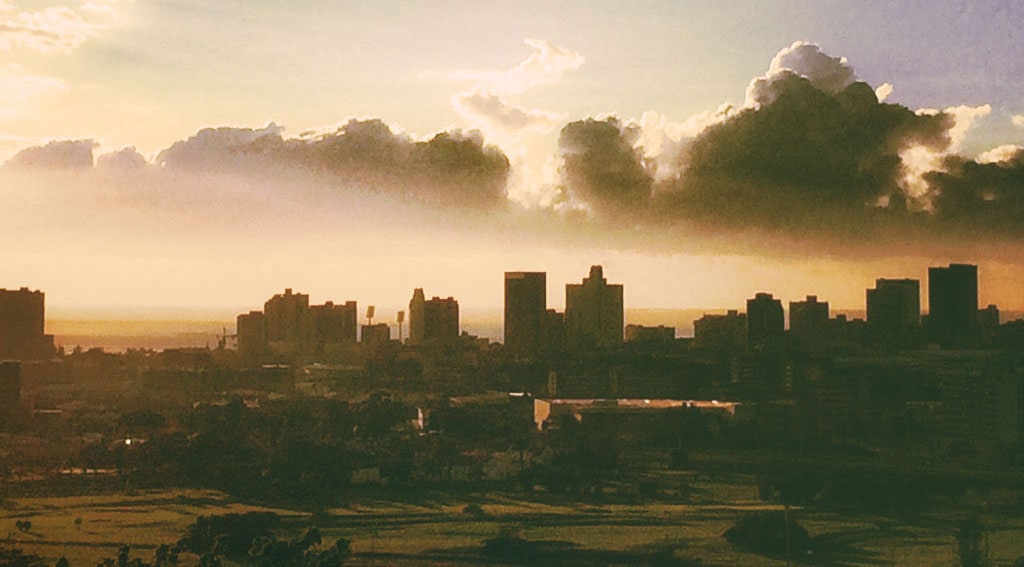 Remembering when it was surf all day, rage all night.

School finally came to a finish, and we headed out into the wide blue world of the late 80’s, heading into the early 90’s. It was during this time that we all decided that one of the most important things a person could do is surf all day, and if enough energy remained, rage all night. There were many surf contests at the time, and the road led many of us to Durban. 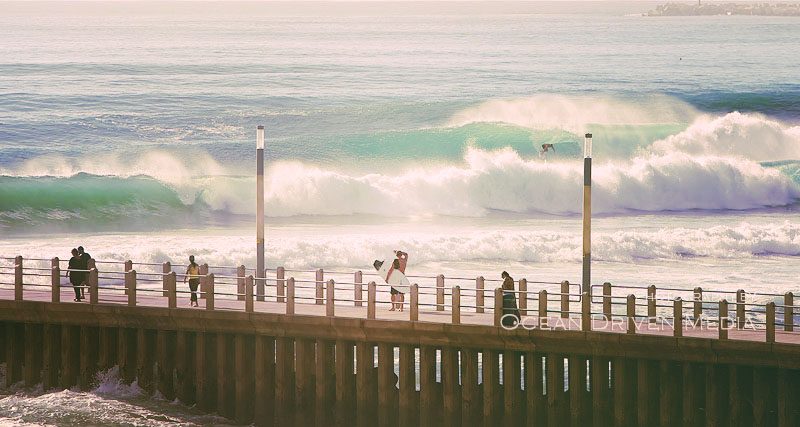 Whether it was the warm water after spending our early surfing days in the freezing waters of Cape Town, or whether it was the intensity of the scene in the heart of Durban as opposed to the more suburban sprawl of the Cape, but there was an immediate attraction to the city, and there were many delays and procrastinations whenever it was time to leave. We loved the joint, back then.

One of the coolest spots to hang out, in our somewhat narrow-minded and myopic vision of the place at the time, was the digs at 169 Currie Road. There is many a fond memory of huge, raucous parties, with everyone irie, and everyone drinking beer. There was no judgment, no condescending behaviour. It was a place of excess. Maximum excess was a part of the world we lived and believed in. Cape Town and Durban co-existed, and thrived off each other.

One part of it was rock music, and punk music. Part of being surfers, and rebels back in the day, because that’s what we were, was skanking to live music whenever we got the chance. If it wasn’t live, it was on our tapes, blaring out of our cheap tape decks in our beach vehicles.

The crew that hung out at 169 was all serious music people, and apart from the hardcore punk scene that they loved so much, there were others that were into Dollar Brand (Abdullah Ebrahim) and other similar African roots music sounds. 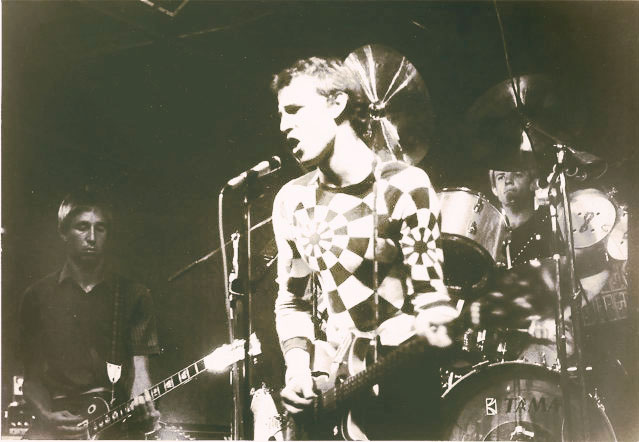 Durban was distinguished from the other cities by its punk rock scene though, with Scooters Union and The Gents starting off the Natal vibes, and with bands like Arapaho, Squeal and Urban Creep keeping that vision going through the 90’s.

Cape Town had their No Friends Of Harry, Fallen Mirror and Penguins in Bondage, and Dog Detachment and Asylum Kids as previously mentioned were from Jozi, but the Durban ous sounded different when they played live, and they were often linked to the sea and to surfing.

Arapaho was born of frustration when a group of friends sat on a stretch of beach between Snake Park and Dairy Beach negotiating wimpish waves and blue bottles. What to do when the surf is anything but up? Start a rock band? “Why the hell not,” insists keyboard player and songwriter Gavin Meiring.

With a huge beach culture, where everyone practically sits on North Beach waiting for decent waves, when, what is called an ‘easterly,’ which is an onshore wind, there is practically no surf. “Everyone sits around, either causing trouble or you start a band – we did the latter,” Gavin laughs.

Then we had Perez that was made up of a bunch of surfers from uMhlanga, who also quickly shot up the charts.  Let’s not forget Squeal, and their album Long Pig that was an absolute groundbreaker, and the hits kept coming.

It was simply all part and parcel of the Durban culture of that period. Surf hard, go jolling, beers, listen to good sounds, punk out at live shows, appreciate great music. 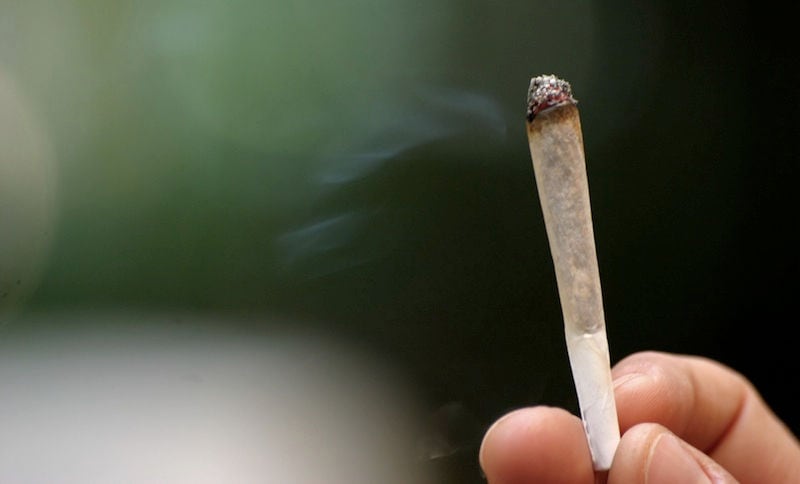 We would get pumped up on Scooters Union, The Asylum Kids, and Dog Detachment while on coastal missions, and over the years would hit many of the halls and clubs, as a bunch of hardcore surfing storm troopers. The Asylum Kids’s founder Robbie Robb went on to form Tribe After Tribe, and band member Steve Howells ended up in Hawaii, hanging with Grant Myrdal over the Hawaiian winters.

I remember sitting at 169 Currie Road, babelas after a massive night at an Urban Creep rage at some hall, and having to walk home in the rain. It was a big night, many of us had no jobs, and there wasn’t much to do when the waves were flat or we had no money for petrol. Someone in the house had smokkled a copy of Martin Potters movie, Strange Desires. We had no ront, but we had a little bit of DP.

We cooked some pasta, someone rolled a spliff, and we put the movie on. It must have been 1993 or thereabouts. All we had was a loaf of white bread, the pot of spaghetti without sauce, and a liter of milk. A total white-out. We smashed it all, watching the movie, totally blunted and mesmerized.

It was good times in Poison City. Different times.