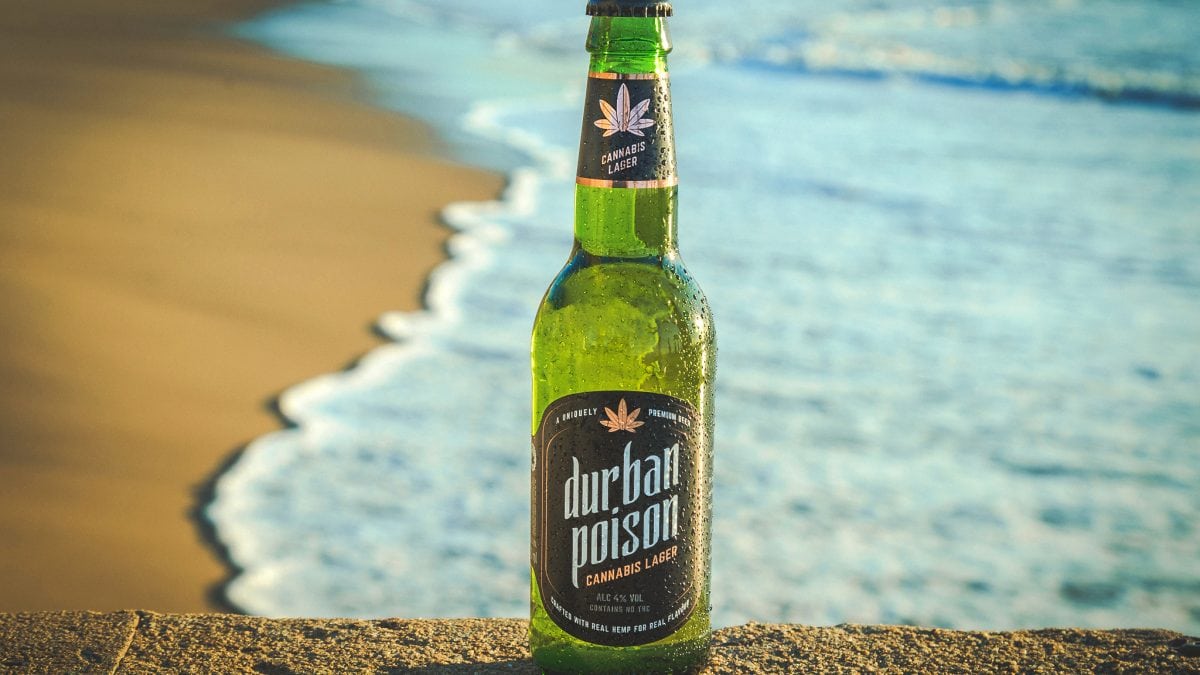 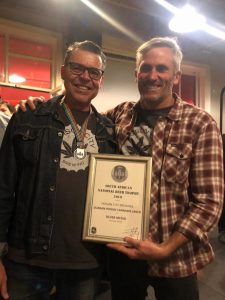 “This is absolutely fantastic! We set out to make a great tasting, refreshing, highly drinkable beer that is true to us, true to our hometown of Durban and true to the art of beermaking – we always knew that our cannabis beer could compete with the best beers out there”, said Andre Schubert, co-founder of Poison City Brewing, along with fellow rebel brewer, Graeme Bird.

Launched in September 2018, Durban Poison Cannabis Lager has definitely made the country sit up and pay attention. This award-winning beer is a low alcohol (4% a/v) easy drinking premium lager which contains no THC (the psychoactive ingredient in cannabis that delivers the ‘high’), but is brewed with hemp oil, part of the cannabis family that creates a distinctive and refreshing flavour. Last year the World Health Organisation confirmed that these Cannabidiol compounds “have no psychoactive properties and present no potential for abuse or dependence”, yet they still deliver a great feel good factor.

As South Africa’s very first cannabis beer, Durban Poison fearlessly defies convention and invites others to do the same. Living taste and flavour, the brand raises its glass to those who have the courage to live their passion, live their craft, their dreams and their true calling. So why don’t you raise your glass and see why this beer deserves a medal? 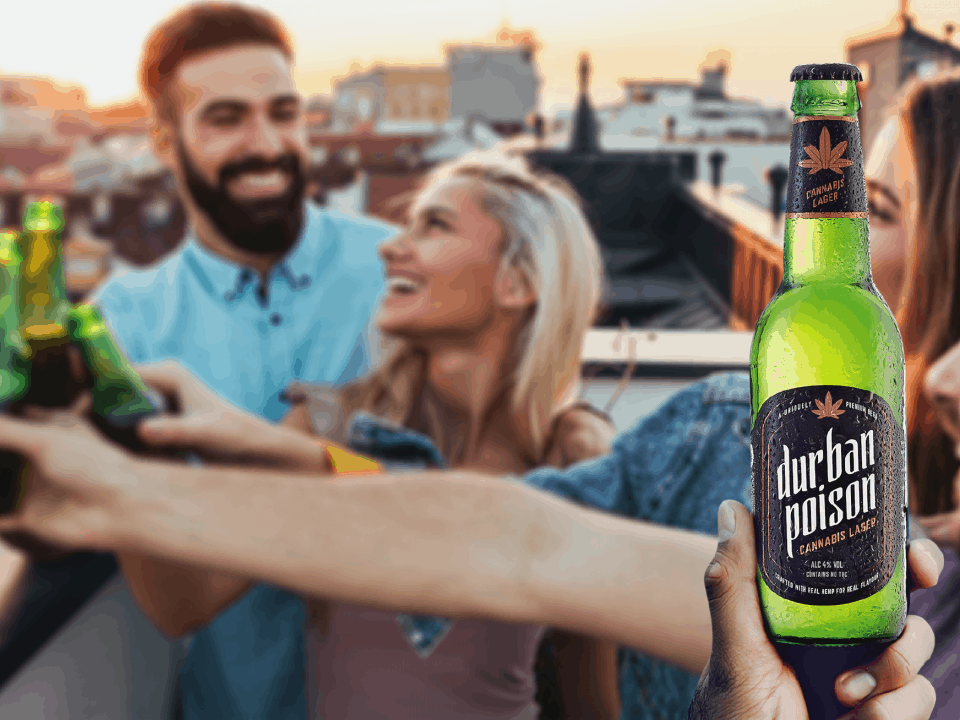 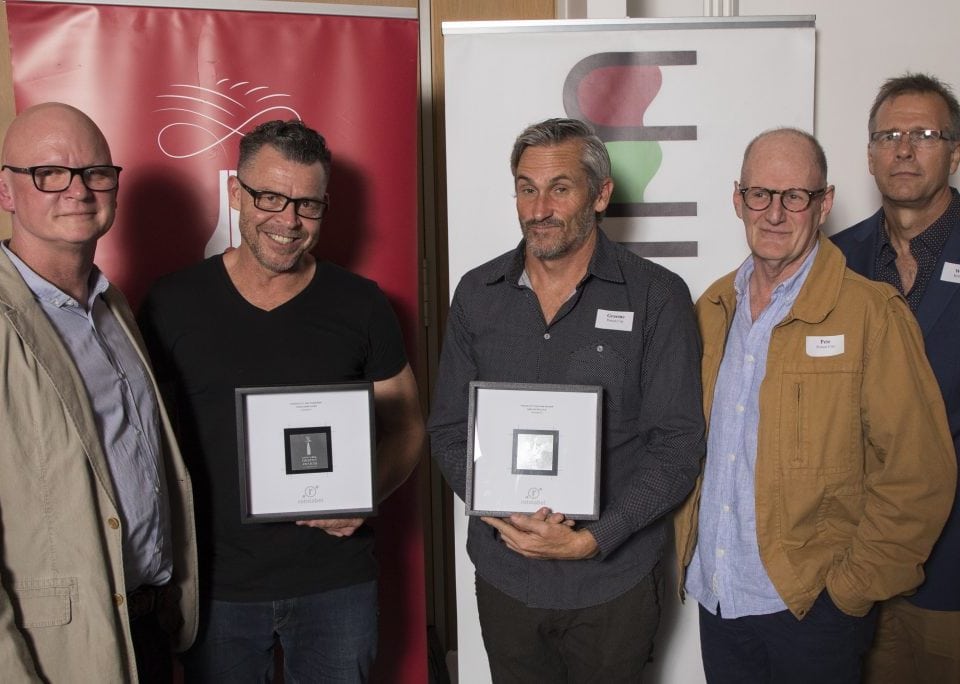