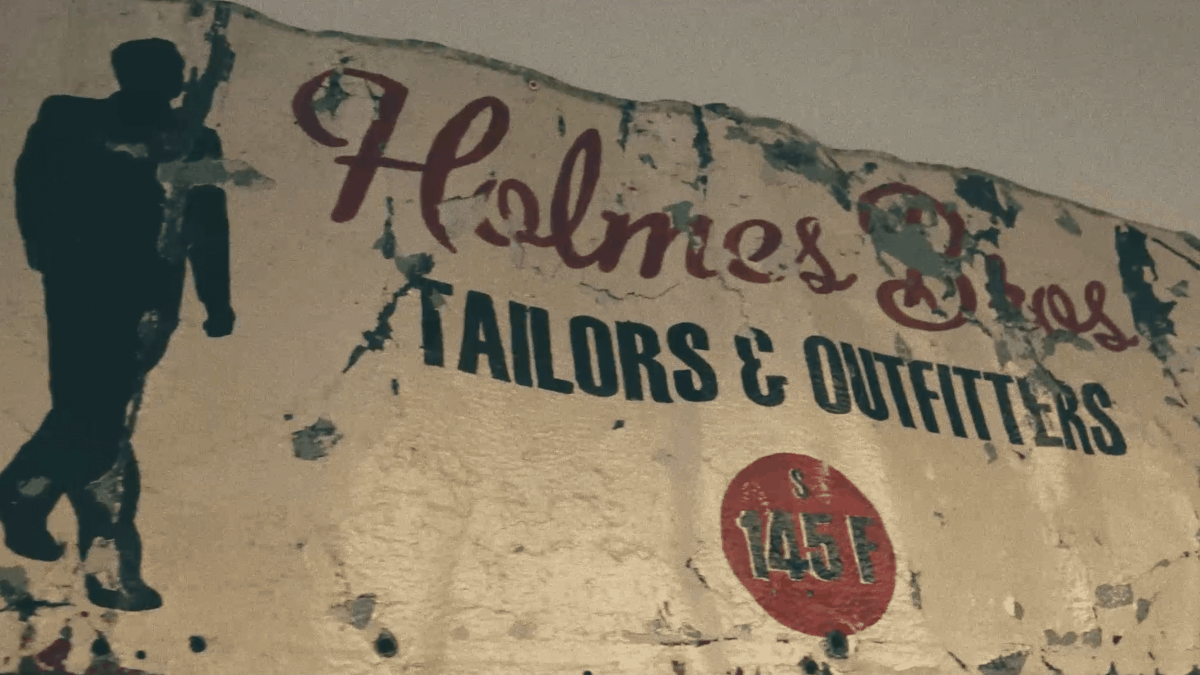 A common love of surfing, giving convention the finger and their hometown of Durban, bring Poison City Brewing and Holmes Bros together.

Iconic fashion brand, Holmes Bros, is flat out, uniquely Durban – their Afrocentric surfer style captures the spirit of Poison City to a tee. So who better to produce Poison City Brewing merchandise than a brand that loves and lives Durban as much as we do?

The relationship started decades before Poison City Brewing began making award-winning beers and Holmes Bros began making world-famous fashion. In fact, our founder Graeme and the two Holmes brothers, Laurie and Gary, surfed together since they were young groms of 13.

“We can’t make the (PCB) shit fast enough and that’s the problem – it always seems to be sold out!” – Laurie Holmes

Today The Bros, as the brand is affectionately known in Durban, have four South African stores at La lucia Mall and Water Crest Mall in Durban, The Zone in Johannesburg and The Lifestyle Centre in Cape town, while Holmes Bros gear is also stocked online and in select independent stores throughout South Africa.

They also have their own store in Marseille, France and supply independents in France and the UK. As further proof of the brand’s international appeal, they recently successfully launched in Japan, where they enjoyed a knock-out launch at ‘The Freak’s Store’s flagship store in downtown Tokyo, with Holmes Bros garments selling out within a week.

All Holmes Brothers garments are 100% locally made in South Africa, and addition to their kiff homegrown apparel, they also produce a range of surfboards, which is another reason why we love them. With their authentic fashion flavour and our authentic beer flavour, we’re a match made in Poison City heaven.

Click here to get your hands on our original PCB merch made by the iconic Holmes Bros.

Click here to get your hands on some fresh Holmes Bros garments. 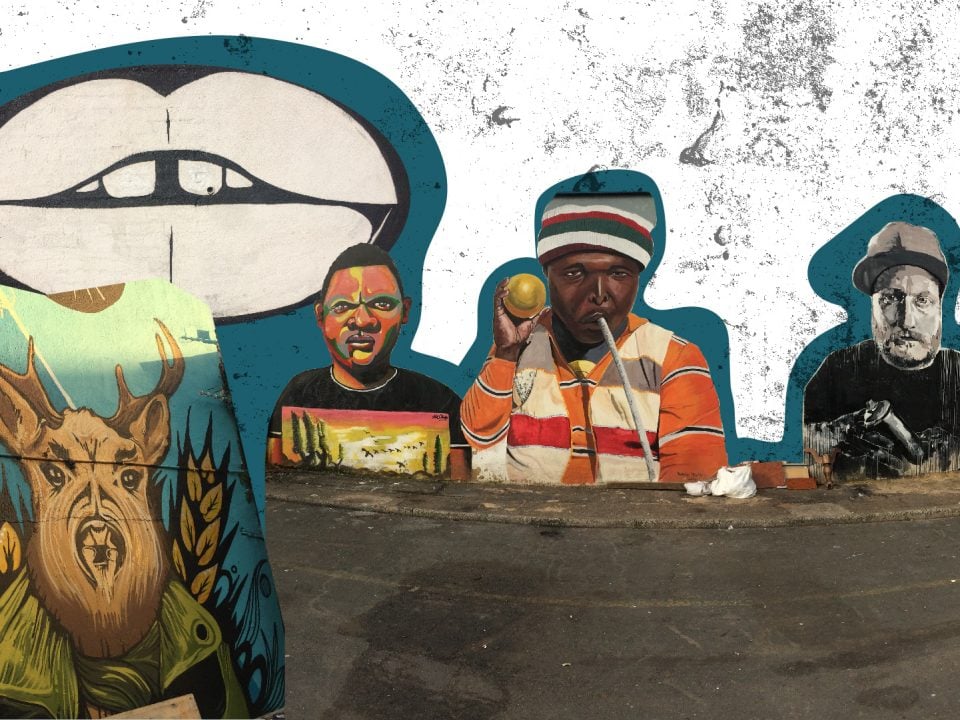