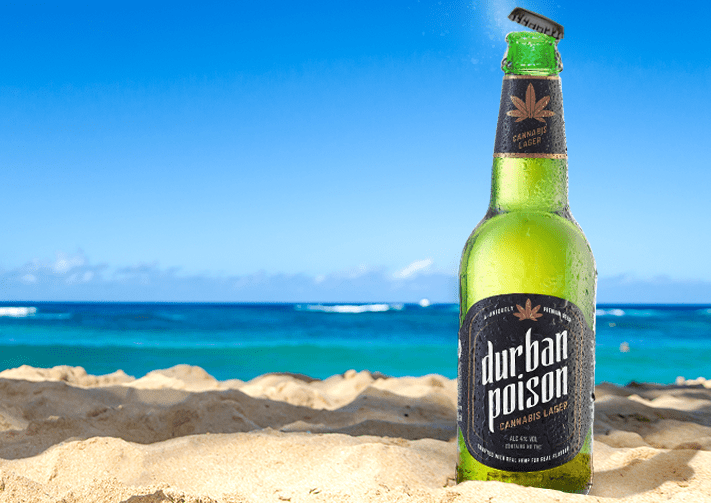 A new kind of beer is brewing in South Africa that will include cannabis after lawmakers there recently decriminalised it.

Poison City Brewing makes five different types of beer, including their newest addition, Durban Poison Cannabis lager. It is made with hemp, not hops, which are usually used to flavour beer. “The easiest route into the market was to go with beer. And an interesting part there is that in beer there’s an ingredient called hops which most people know about and hops is actually part of the same plant group as cannabis,” said Graeme Bird, co-founder of Poison City Brewing.

However, hemp doesn’t have the same psychoactive chemicals that marijuana does. The Constitutional Court decriminalised using and cultivating cannabis in private last fall. That decision did not include legalising its trade or distribution. It can be risky to even display cannabis in public. Officials have two years to make amendments to the country’s cannabis laws, but that isn’t stopping manufacturers like Bird, whose beer is shipped all over South Africa.

News piece by Stephanie Officer for Inside Edition